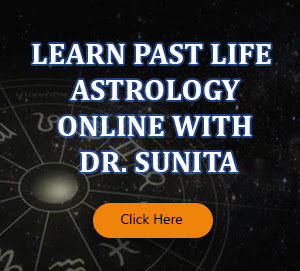 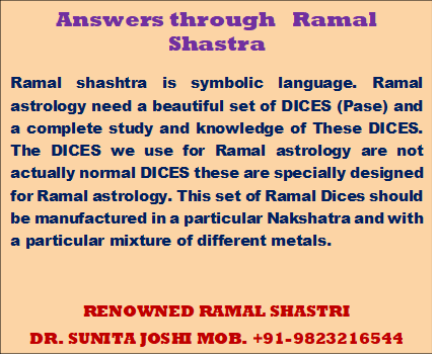 Ramal shashtra is very easy to understand, even for those who have not dealt with astrology before. Ramal Shastra holds the relative positions of celestial bodies. It is symbolic language. Ramal astrology need a beautiful set of DICES (Pase) and a complete study and knowledge of These DICES. The DICES we use for Ramal astrology are not actually normal DICES these are specially designed for Ramal astrology. This set of Ramal Dices should be manufactured in a particular Nakshatra and with a particular mixture of different metals.

The ramal shastra based on pancha Tatwas, except Akasha, remaining four elements only are used for predictive purpose. There are 16 forms or shakals. These 16 shakals are divided into 4 groups of 4 Tatwa. Ramal is one of the most ancient and authentic Prashnottari’s available. This should be used only when there is a natural anxiety to know about something. While using the same, you should have a clear question in your mind. You may not happen to receive a positive/clear response to an ambiguous question.

the word Ramal means Disclosing Secrets. Thus, the secrets of Ramal are practiced by many astrologers without disclosing this horary branch of astrology. India is the origin of several branches of knowledge such as science, astrology and other valuable arts. Similarly, Ramal Shastra is also believed to be having its origin in our country. It is learned that Ramaa Shastra was at its zenith during Dwapara Yuga.

The dices are thrown only on right places. These dices form certain figure on that basis prediction is made. There is no need of knowing the name of the person, his parents name, date of birth, panchang etc. This Shastra has 16 houses. These houses are related to past, present and future. 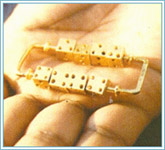